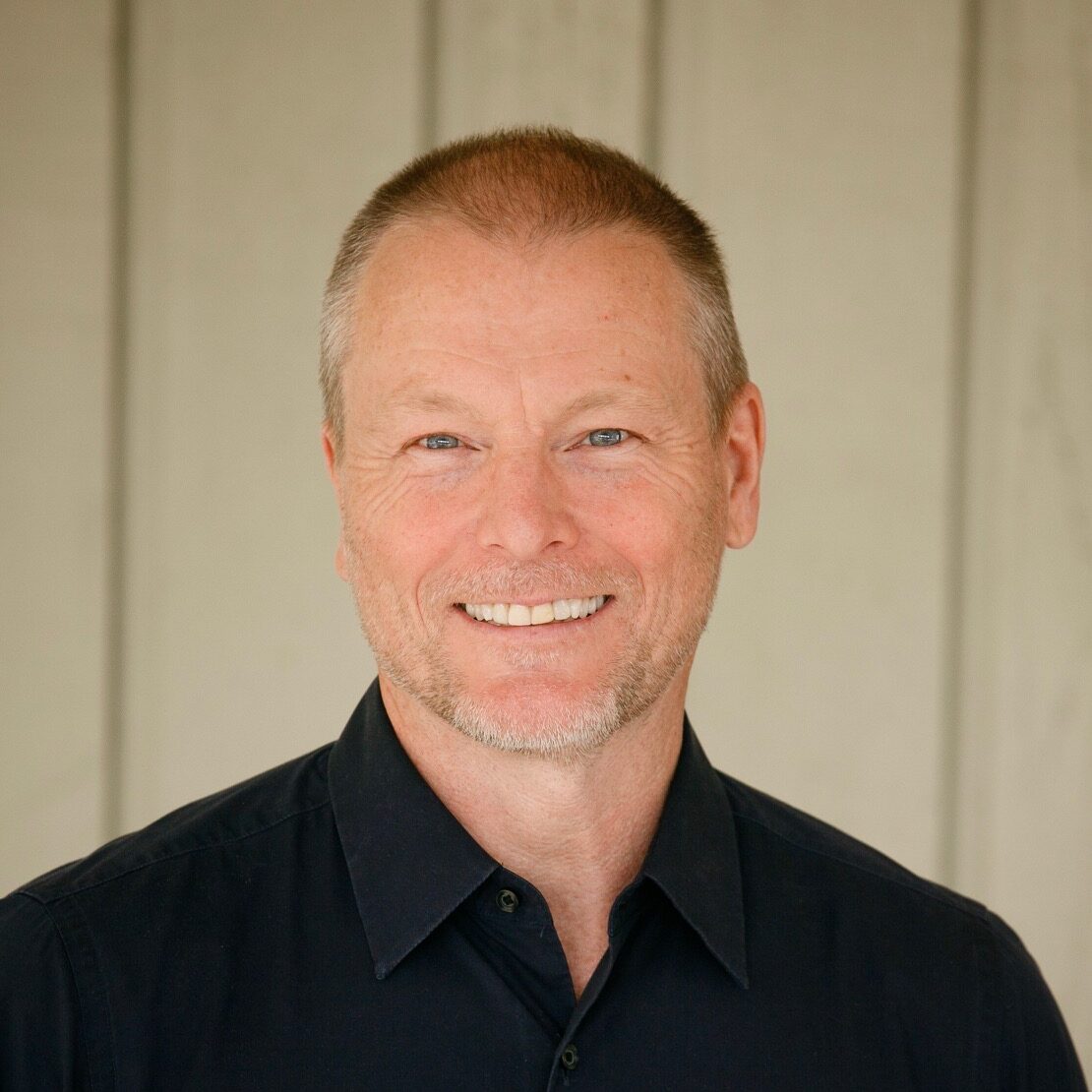 Rev. Patric has been a student of New Thought and Ancient Wisdom for more than 20 years. He received his ordination as an Interfaith Minister and InterSpiritual Counselor at the One Spirit Interfaith Seminary, and became a Religious Science Practitioner while living in New York City. Prior to becoming a Minister, he toured North America and the world as a performer in a wide variety of film, television, and theatrical productions. Throughout his performing career he had parallel careers in production, design and as visual artist for a variety of event companies, designers and artists.

Rev. Patric considers himself a perpetual student of, and participant in, all things, ideas, and philosophies that are creative and life affirming.