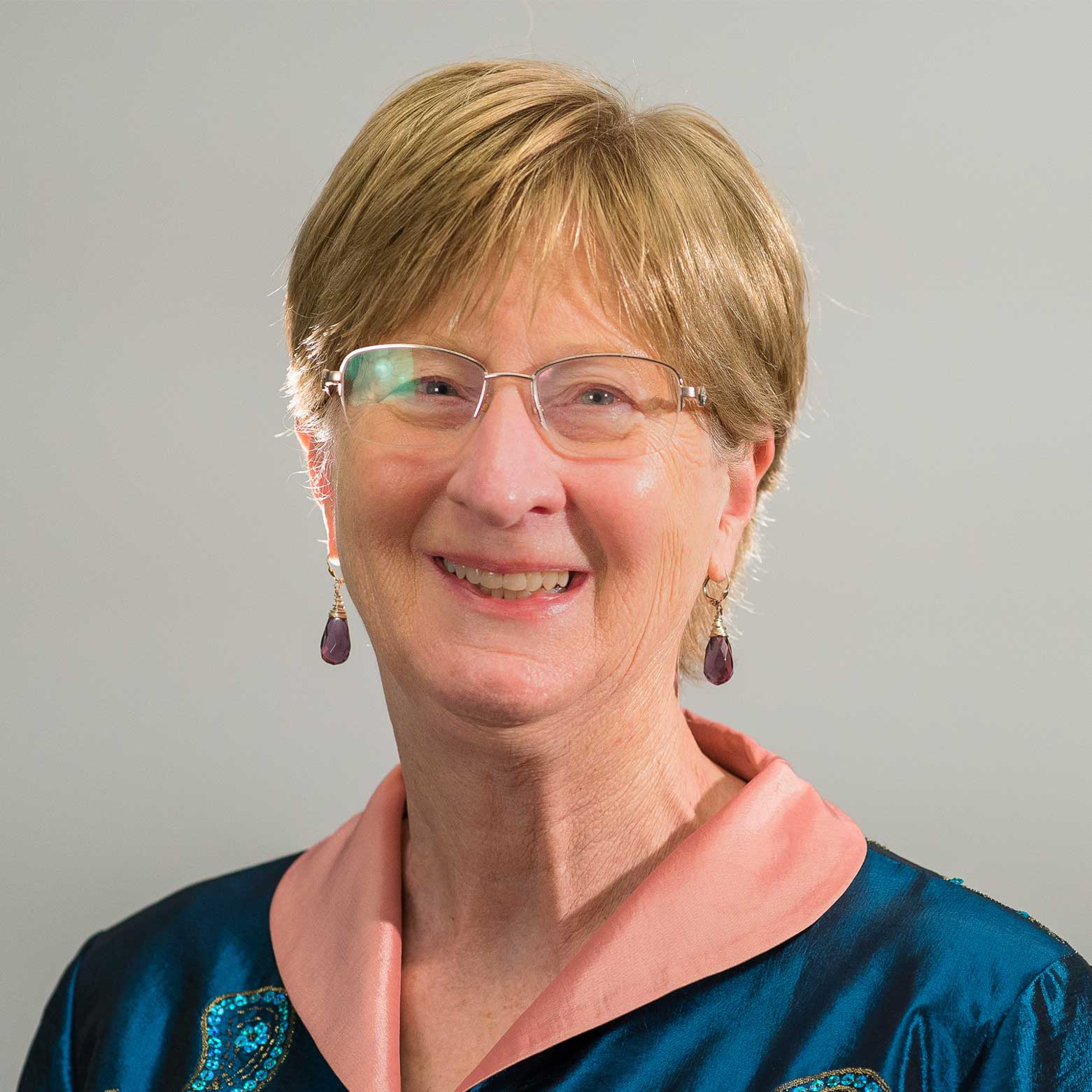 “Living and learning in Spiritual Community is my joy. We grow together in Spiritual Truth, learning to see the highest in ourselves and each other, through all the twists and turns of our life journey!”

Debora has been involved with the Center for Spiritual Living in Seattle since 1998, supporting the community in many ways as a volunteer, practitioner, and ordained minister. She became a practitioner in 2000 and a minister in 2007, with ordination in 2013. She has supported the CSL practitioners in many ways over the past 20 years, including being minister to the practitioner body. Debora served as the Director for Education for six years and is now a staff minister and teacher. Her current focus is developing and expanding the Women’s Ministry at CSL.

Debora’s joy is building spiritual community, through teaching experiential classes, workshops and retreats. Prior to becoming a minister, Debora had a successful career in local government with a focus on developing new approaches to address the needs of our vulnerable populations, including affordable housing and the many aspects of homelessness. She led budget and policy decision making processes for county government in over two decades of service. Debora has an MBA in Public Policy from the University of Washington, as well as a Master’s Degree in Consciousness Studies from the Holmes Institute in Colorado.